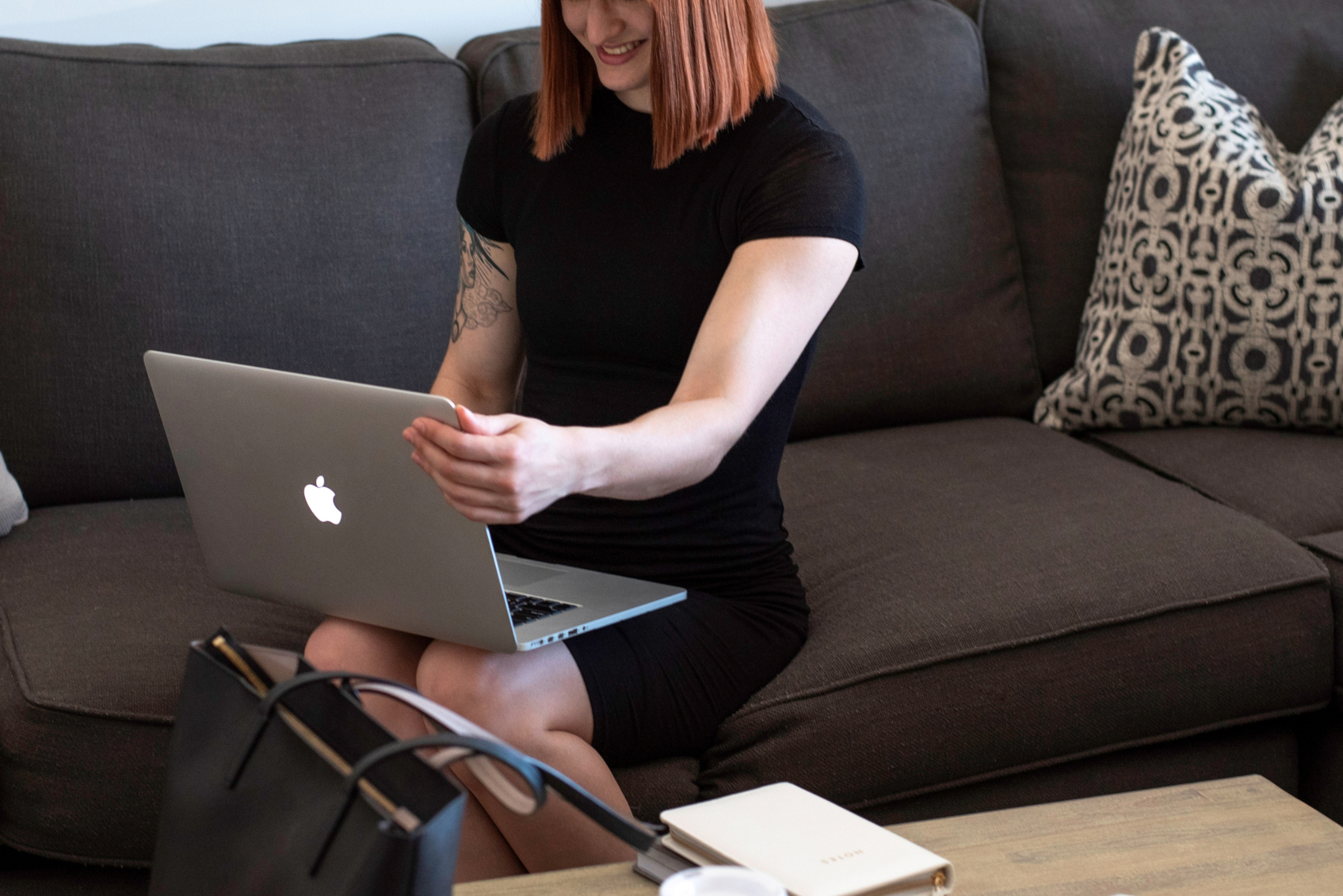 What if I'm not funny - how do I get my emails read?

When I first started out as a copywriter, I felt a BIG pressure to be funny, because how else was I going to get my content read??

And I know I’m not the only one!

But the problem was … I’m not a particularly funny or cheeky person! Sure, I have my moments, but it’s not something that naturally flows out of me when I write, typically I’m a lot more straightforward.

BUT! If you’re the same as me, all is not lost!

Let me clue you in on a little secret … not everyone wants funny! And being funny isn’t the only way to get your emails read. In fact, there are several things you can do instead … 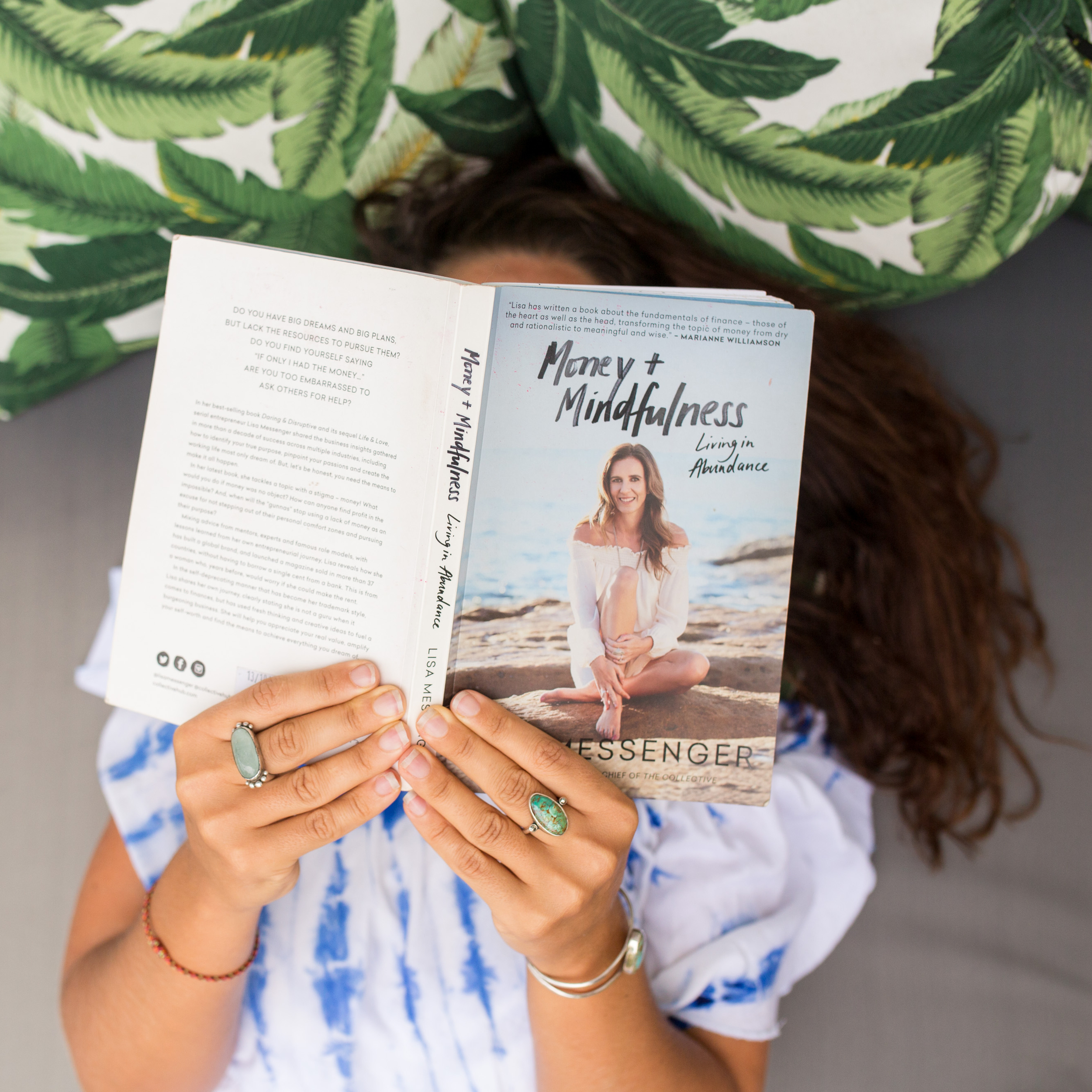 I know, I know … saying be yourself might sound very cliche, but I promise you that’s what your audience wants!

If they’ve already joined your email list it’s because they opted in to hear from you. Not someone else who was really funny and not because they want to be rolling around on the floor laughing every time they get an email from you!

The truth is that people read other people's content for all sorts of reasons and being funny definitely isn’t the biggest one.

Another key thing I like to remind myself of is that humour is subjective so what you think is funny, others may not so there’s every chance your audience will find you hilarious! But even if they don’t, that is a-okay! There are other qualities that people look for when following other people!

For example, you might be a really genuine and honest person who speaks the truth and tells people like it is! Giving them straight facts and knowledge they can really utilize in their business and people really like that!

So remember, people followed you for a reason and that’s because they like YOU. So be yourself, I promise that's 100 times better than attempting to be funny at all times.

Bring out the GIFs

You might not think you have a natural sense of humour but I will bet you good money that you can find a GIF that fits with your tone of voice and helps to give your message bit of a “mood”!

GIFs are a really easy way to bring some emotion or some easy comedy (if that’s what you want but remember it’s always the best course of action/needed) into a piece of copy! I personally use them quite a bit and it works really well for me!

GIFs also help animate anything that typically might be a little bit more ‘boring’ to read like a how-to blog or a longer explanation of something a bit more complicated. It also adds another layer to your copy making the reader feel like they are interacting with a real person rather than another side of the screen which is great for keeping people reading!

At first, this might sound a bit odd but listen to me when I say- write your subject line last!

I always used to write them first and they were always very ‘how-to’ and boring. I also found them quite constraining meaning I couldn’t write as freely because I felt as though I had to fit the body of the email within this specific subject line that I had created for myself!

I’ve since found the key is to write the email first and then find something within it to use as the subject line! It might be a simple statement you threw in about your Starbucks order or even a line about a show you’re watching (These always create the best subject lines in my opinion).

This creates a subject line that’s more engaging, more intuitive and definitely flows with the content a little bit more! And I think we can all agree that these more natural subject lines are so much better than ‘six ways to…’.

Break up your paragraphs

Another simple but very effective way to keep people reading your emails is to make sure you break up your paragraphs, use ellipses and bold certain phrases to help people make it to the bottom of your email without missing any of the good stuff!

Things like this can really help keep the reader engaged with what you’re saying. After all, it’s no secret that our attention spans nowadays are very short! So catering to this can work wonders.

Bolding key phrases is a particular game-changer. Especially when you do it strategically and bold phrases that are key points in your copy (like the one I just made bold!). This really helps the skim readers … and we are all skim readers on someone’s emails list!

Think about it … sometimes when an email comes through, it is exactly what we are looking for! For example, when we are struggling with something in our business and magically an email comes through that is specifically about that issue (thank you universe). But other emails we might just quickly glance over! (especially after vacation when the inbox is overloaded).

However, if that email has easy-to-read, bold points, we’ll still be able to get the key takeaways of the email and might even feel compelled to read it in more depth!

P.S…there is one more thing

Adding P.S to the bottom of your email is such a great idea.

It’s arguably the most read piece of an email (after the subject line of course). It provides a brilliant opportunity to reiterate something important or call your readers to action which can help increase the potential conversion rate of your email.

Just remember to add your personality to it!

This doesn’t mean being funny if that’s not your personality! Just make sure it sounds like you and maybe incorporates a key trait of your personality. And if you want more tips on how to inject more of your personality into your copy (without having to rely on funniness << yes that’s a word I looked it up), read my other blog on this exact subject!

If you’re after more help when it comes to writing your emails, I’m always here! You can book a call to chat with me anytime!