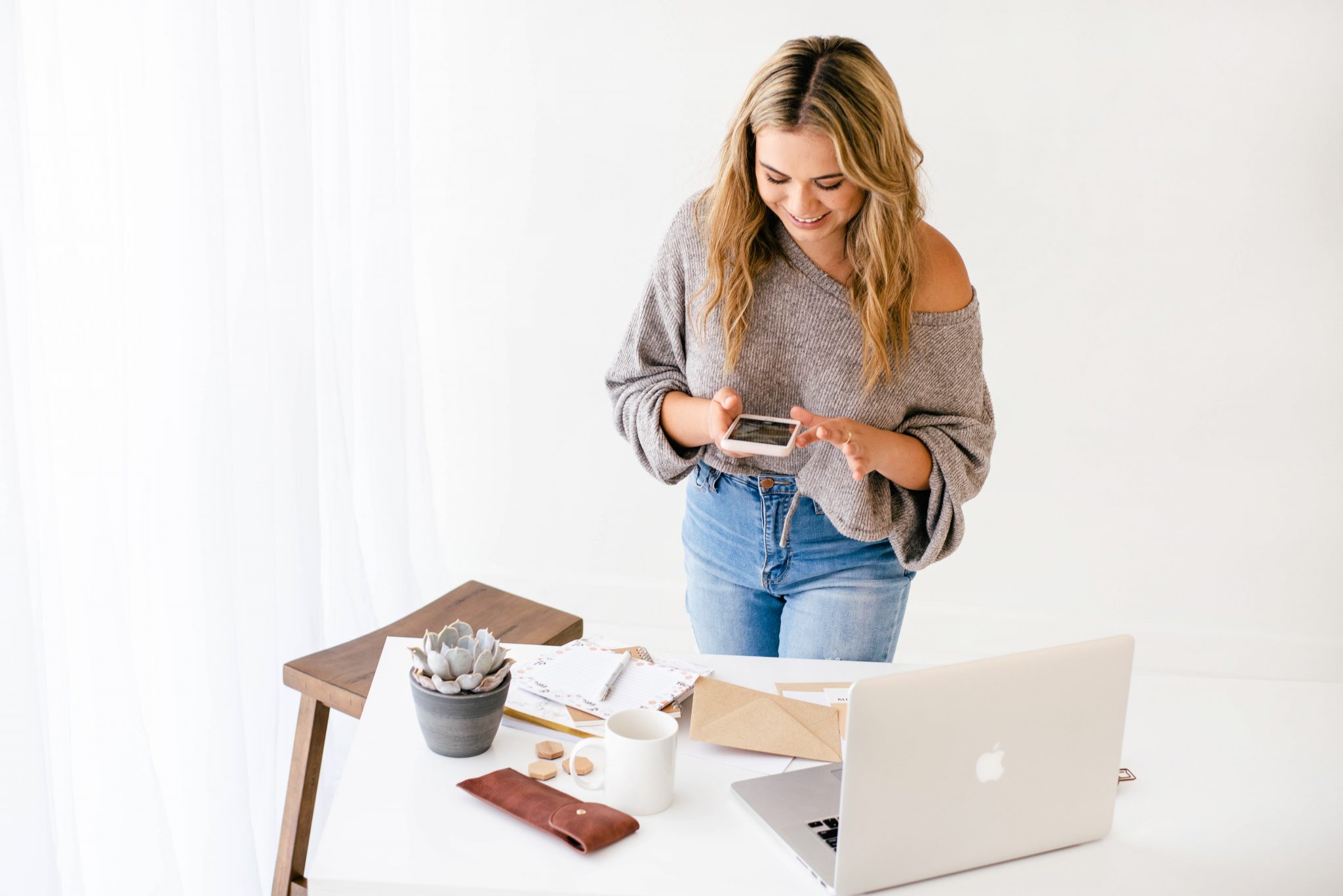 A few weeks ago I was scrolling on Instagram when I came across a term that I finally felt encapsulated the type of marketing I use.

That term was ‘Movement Marketing’.

And let me tell you, I was so happy to have found it because I’d been trying to put a name to how I market my business for ages!

It was a post by Rachel Rodgers from Hello Seven Co. that brought the term to my attention and as soon as I read it, I knew instantly that this was the type of marketing I had been using (as opposed to traditional marketing tactics).

You can read the posts for yourself here! And don’t forget to give her account a follow while you’re there!

So what is movement marketing?

Movement marketing is essentially the polar opposite of traditional marketing!

Traditional marketing is all about your product, what you want people to buy and how it solves a problem. You then base all of your marketing on this.

Whereas movement marketing takes a more holistic approach and looks at getting back to the roots of your business to fuel the way you market.

Movement marketing is when you realign yourself with all of this, your bigger reason, and use that as the foundation of your marketing. What is it you truly believe in so much that you’re willing to pour your heart and soul into your business to make it a reality. 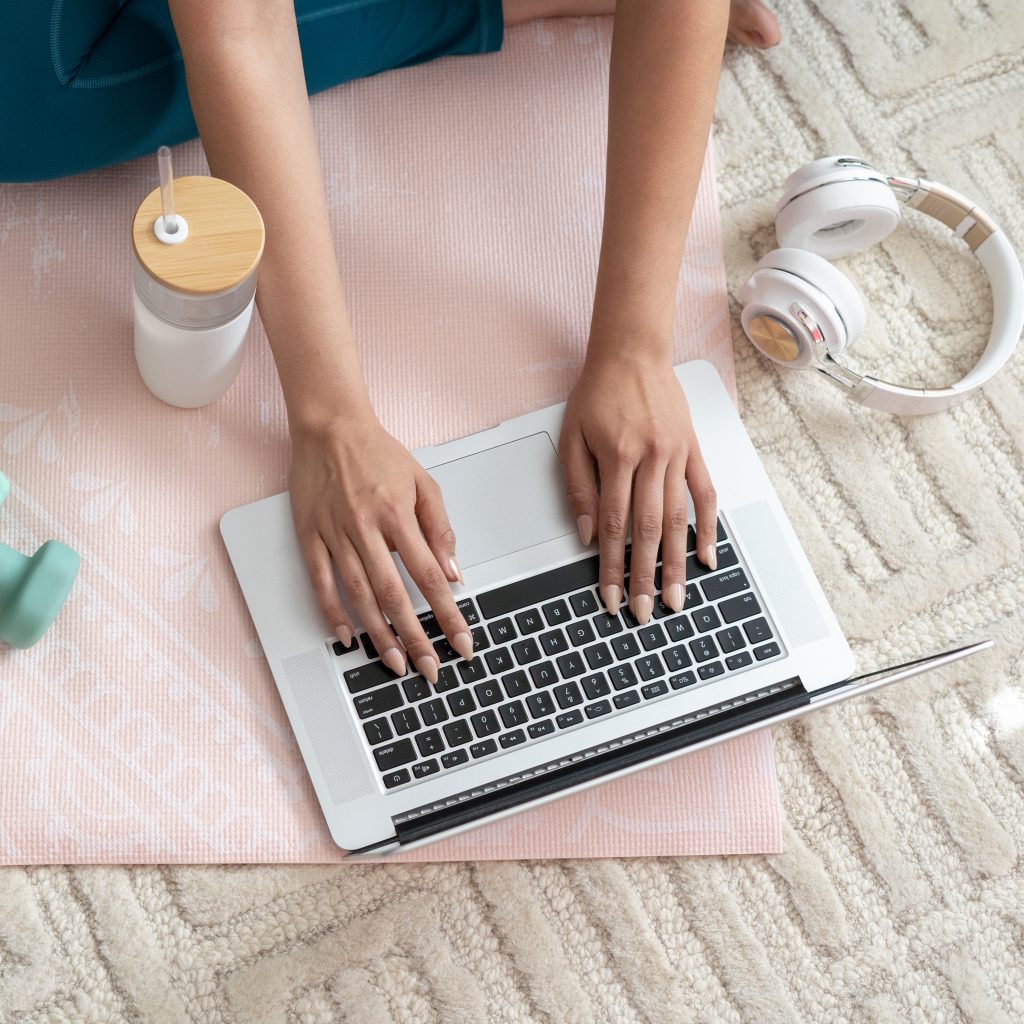 Because the truth is, most people don’t just go on the journey of entrepreneurship solely to make more money (cause there’s no such thing as overnight success, despite what your social media feed may suggest). They often enter into this work for a bigger reason (something has to drive you on those days where nothing seems to be going right).

In other words, everyone has a ‘why’, and the movement marketing model suggests it is your why that should fuel everything you do within your business.

Tying your movement to a larger initiative is also a great way to give you direction and purpose within your business that other people can connect and resonate with.

For example, Rachel Rodgers’ ‘why’ is centered in helping more marginalized people to have greater economic power so we can start to see social change happen across the world.

For other people, it could have something to do with health, gender, pride, the environment, love, or relationships.

But that being said, your why doesn’t have to be something huge (or world-changing), it can simply be breaking the stigma around an issue or doing something because it’s meaningful for you!

So, now seems like a good time to talk a bit more about my why and how I use it in my business!

The foundation of my why comes from the fact that I was raised by a single mom, and am now a mom of two girls.  So not only do I want my daughters to be told (and know) that they can be whatever they want to be (like I was told when I was younger … kinda the motto of the 1980s) but I also want to help build a society that really opens up the doors to that level of equality that we still aren’t seeing.

At the moment, women are told they can be whatever they want to be BUT they still have to do all of these other things. Yes it’s shifting slowly. Today's generation is miles ahead of the past, but the pandemic (among other things) showed us just how much further we have to go.

[sidenote: the pandemic hit everyone hard, but it was predominantly women who lost their service based jobs, and women who were back inside the home trying to balance work, homeschooling, and managing a household … we still have a long way to go.]

Gender equality in society is still conditional and I want that balance to shift.

I believe to cause this shift, women need to get their voices out there (which I feel very privileged to be able to help with) but also understand that asking for support doesn't make them weak.

Because that was a big message I always heard growing up. Especially in terms of not wanting women in positions of power because they're ‘too emotional’ or ‘too weak’. This has unfortunately infused throughout our culture today, creating an environment where women resist asking for support and instead push through things with the “I can do it all” mentality.

Want to shift the culture, we need to start by shifting the messages we’re receiving and the media (both social and traditional) are at the heart of many of the messages we receive on a daily basis. These messages are powerful, often overriding those we receive from our loved ones.

Unfortunately, we are all far too familiar with the way industries like the diet or fashion industry shame women into purchasing. But these aren’t the only industries guilty of this, others just tend to be a bit more subtle about it!

My main mission is to be part of a larger shift in the messaging women receive each day. To craft copy that speaks to women without further shaming them, knocking them back down or making them think they are broken or need to be fixed. 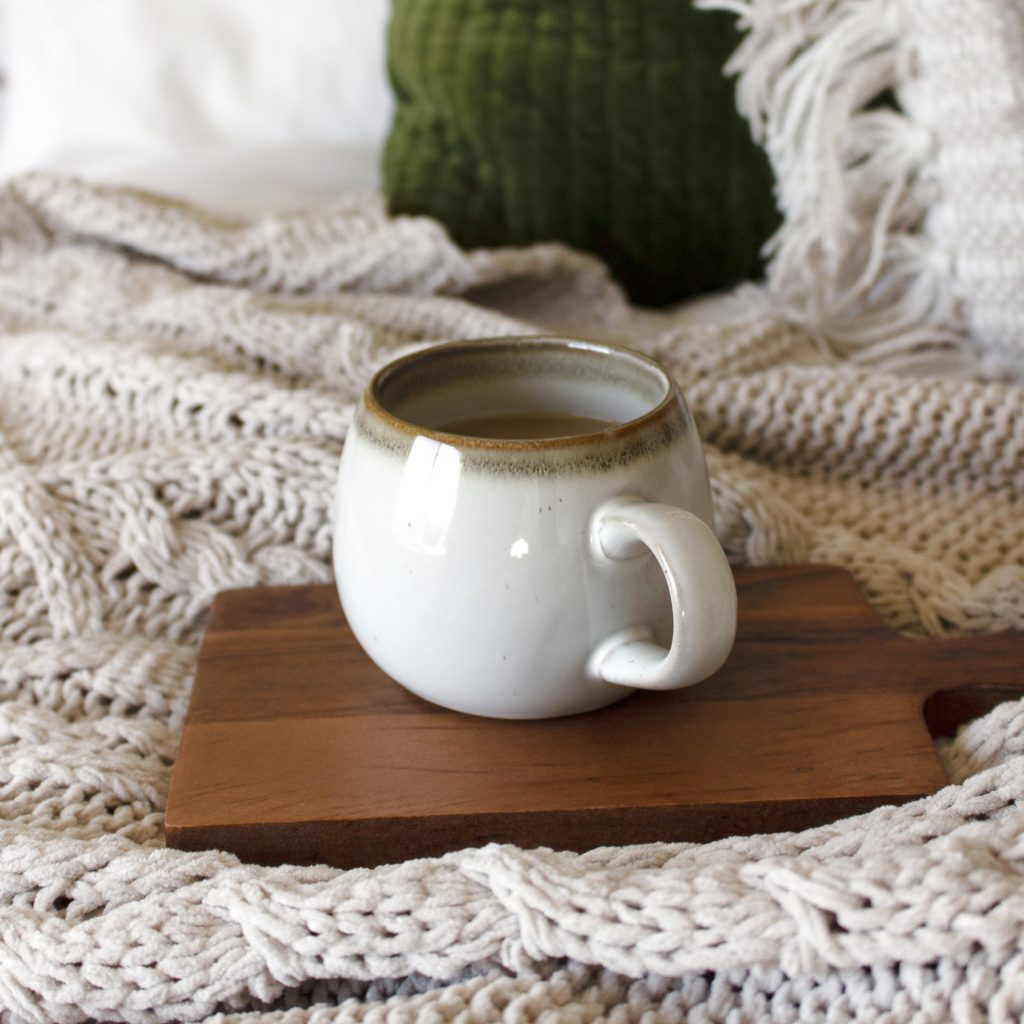 Because although that is not the case, the sad fact is there are some women-run businesses out there that still shame women as a tactic to get them to buy. So I want to show people that there are other ways of selling, communicating and living that don't rely on shame tactics.

Especially ones that are often disguised as empowerment.

I want to help women feel powerful because we are and I definitely don't want my daughters to be targeted by marketing messages in the same way my generation has been.

Generally speaking, when you use traditional marketing, you can’t be empowering women at the same time because it’s designed to trigger and shame - which is why I use movement marketing instead!

When first making the transition to movement marking, it can be a little daunting.

But the biggest thing to remember is that it doesn’t mean you have to give up anything!

You don’t have to give up your launch model or posting on social media. Or even every sales tactic you’ve learned and used in your business so far!

Instead, it's about shifting your messaging and reconnecting with your why. 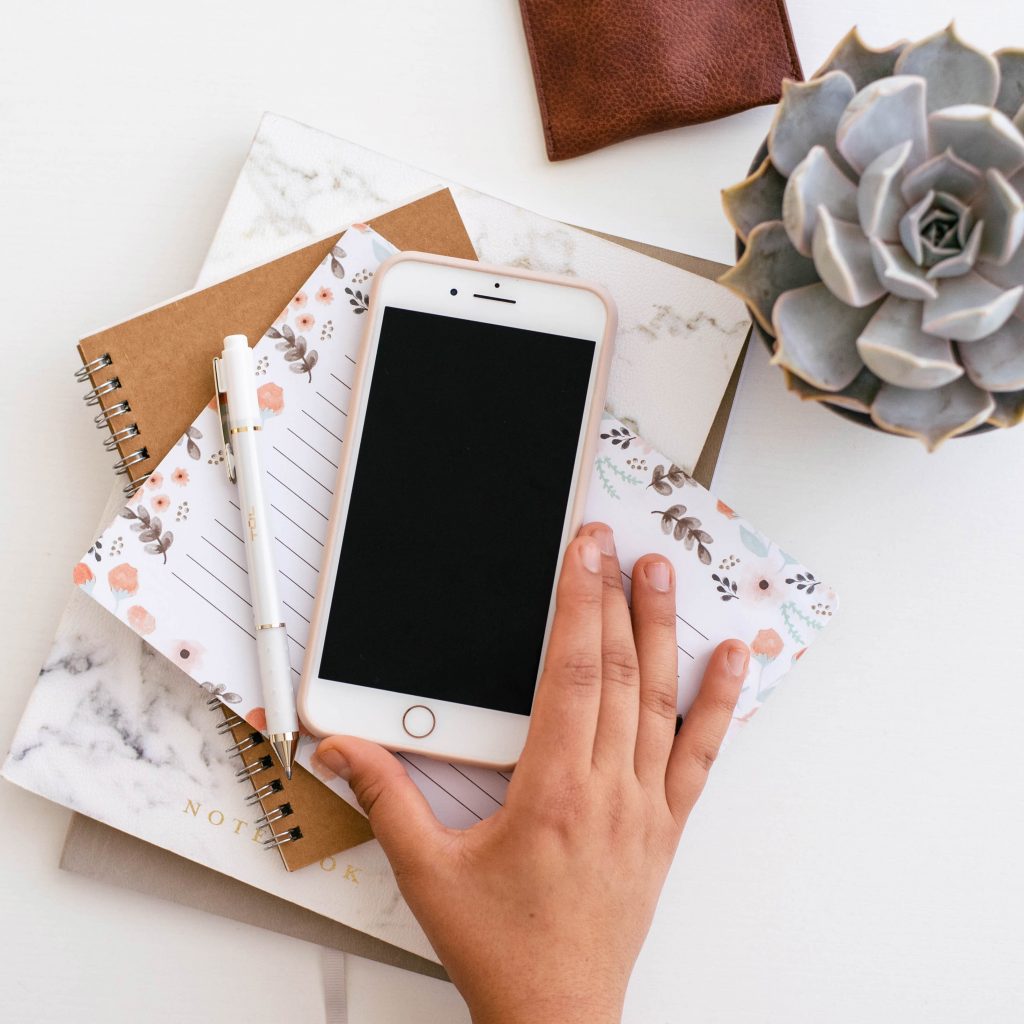 An added bonus … Movement marketing is also a great way to stand out from the crowd. It helps people to tap into your brand and your bigger reason. Which will work wonders for the lifecycle of your customer.

After all, the likelihood is, you don't want them to buy one product or service and leave! You want them to stay or be returning for more of your services down the road!

The way to do this? Get them to identify with your movement and your brand voice. And if you have something that will serve them they will continue to work with you because they believe in your mission. (Note: I didn’t suggest you continue to sell them things they don’t need … that’s a topic for another post).

Have you heard of movement marking before? What are your thoughts about it?